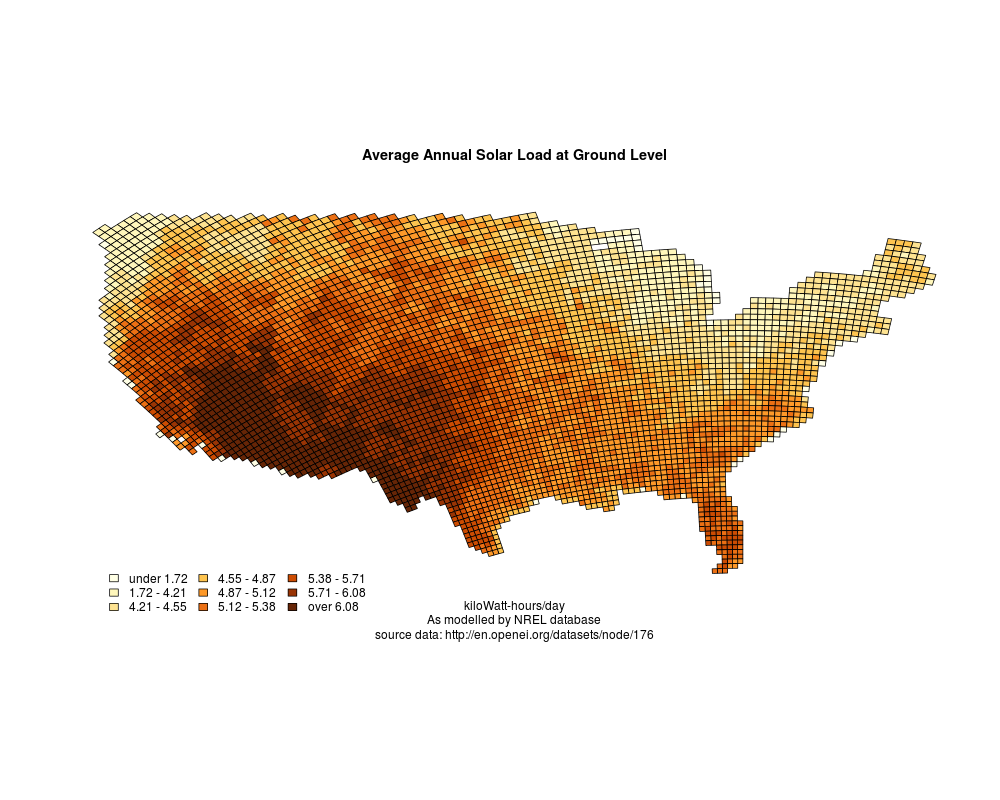 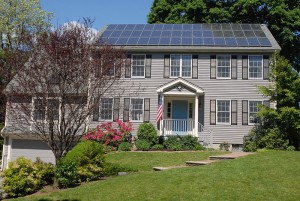 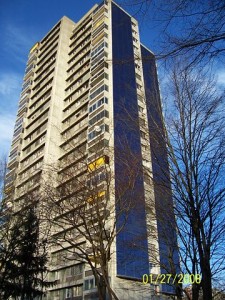 What if Madison, WI were mapped so that elevation represented crime?  This idea is directly inspired by Doug McCune’s post about mapping San Francisco crime as elevation from last year.

Accessing the data was a little tricky.  In Madison, the police put incident reports online, but some scrubbing of the data is required, and the reports needed to be geocoded.  After a little scripting to overcome these obstacles, I was ready to start mapping.

I divided crimes into 3 broad categories:

Here are the results:

Please leave any questions or comments.